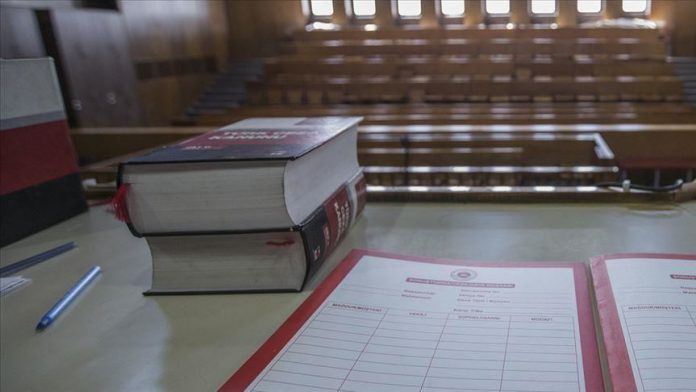 One of the key plotters of the coup attempt in Turkey in 2016 received an aggravated life sentence for his affiliation with the Fetullah Terrorist Organization (FETO), getting his due punishment last June for playing a role in the coup.

Former Rear Admiral Murat Sirzai, who once headed the Turkish Navy’s intelligence department, joined one of his fellow coup-plotters — Irfan Arabaci, who was also area admiral — at a naval headquarters on the night of the July 15 coup attempt, despite having no official assignment on the premises.