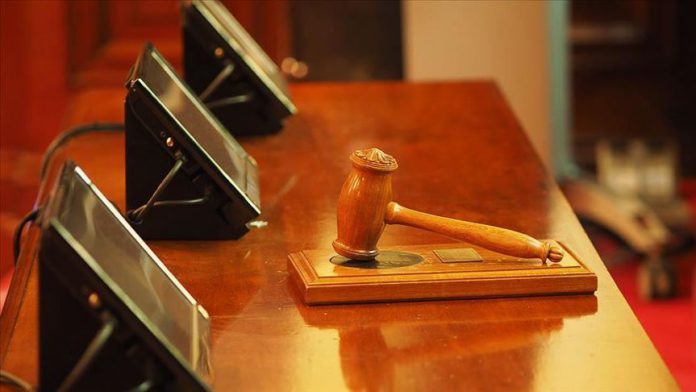 Local media reported Thursday, a Turkish-American car dealer in New Jersey who pleaded guilty last week in federal court to his role in an international conspiracy to steal millions of dollars from the U.S. Department of Defense, is linked to Fetullah Terrorist Organization (FETO), a designated terror group by Turkey.

U.S. Attorney Craig Carpenito said Hurriyet Arslan, a resident of Willingboro and native of Turkey, who obtained U.S. citizenship in 2011, conspired with Turkish nationals in 2018 to steal money from a Defense Department contract worth more than $23 million for aviation fuel to be supplied by a company