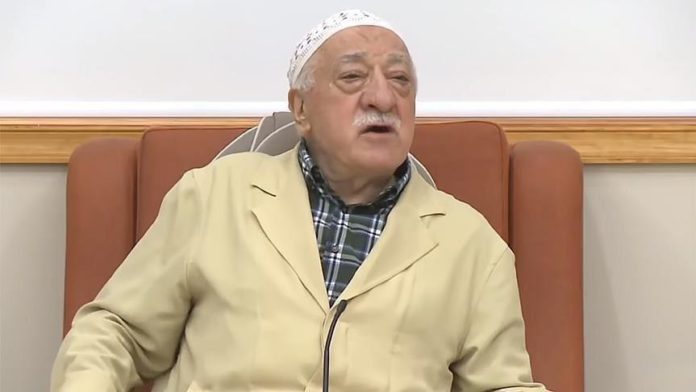 A defamation campaign advertisement by members of the Fetullah Terrorist Organization (FETO) against Turkey has been removed in New York City after backlash from the Turkish community.

In addition to the reactions of hundreds of Turkish people, Mutlu said the TASC also reached out to the managers of the advertising company and informed them about the terror group’s activities and its coup attempt in Turkey.

“They told us they were not aware of these [things]. They only broadcast the ad as a commercial enterprise,” he said.

Mutlu said he told the company that the ad would hurt the Turkish community in the US and they would file a lawsuit if the company did not remove it.

“When they realized the determination of Turkish society, they removed the ad,” he said.

TASC Vice President Israfil Demir said he was proud that the Turkish-American community raised its voice against the defamation campaign by FETO members.

“A Turkish diaspora is emerging in the US, which is a unified voice against injustice, that reacts bravely and defends its cause. The Turkish-American community proved it,” said Demir.

FETO and its US-based leader Fetullah Gulen orchestrated the defeated coup of July 15, 2016 in which 251 people were martyred and 2,734 injured.

Syrian neighborhood of 40K residents under Assad regime blockade for 8...