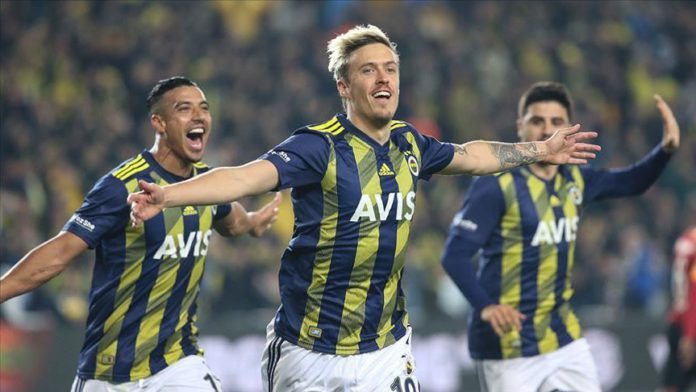 “Max Kruse was unexpectedly operated at 7.00 p.m. local time (1400GMT). Our player had an appendicitis operation. The surgery took about 2 hours. He is having an unfortunate period this year,” Koc said on FBTV.

Kruse, 32, who wears the no.10 jersey joined the team from Germany’s Bundesliga club Werder Bremen in July 2019.

The German forward scored seven goals and eight assists in 23 appearances for the Yellow-Canaries.

He played for St.Pauli, SC Freiburg, Borussia Mönchengladbach, VfL Wolfsburg and Werder Bremen during his career and produced 74 goals in 250 Bundesliga games.