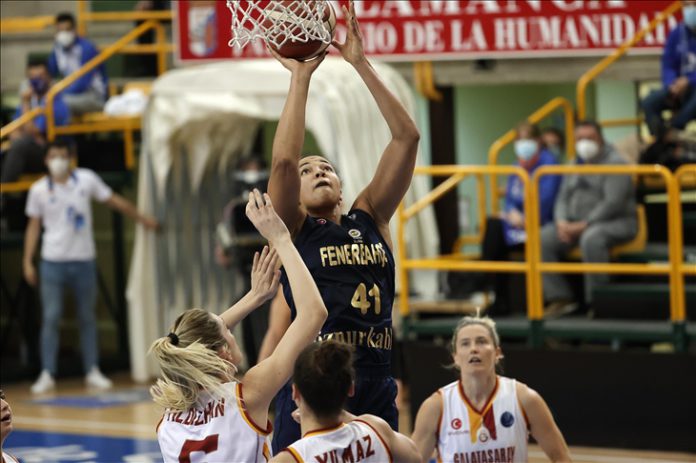 Iagupova and Sabally were the Fenerbahce players who scored in double digits.

Latvian center of Galatasaray Anete Steinberga made double-double with 16 points and 12 rebounds.

Before the game two, Fenerbahce now have a 17-point advantage for the final four in the EuroLeague Women.​​​​​​​

The second leg will be held on Friday in Salamanca as well.