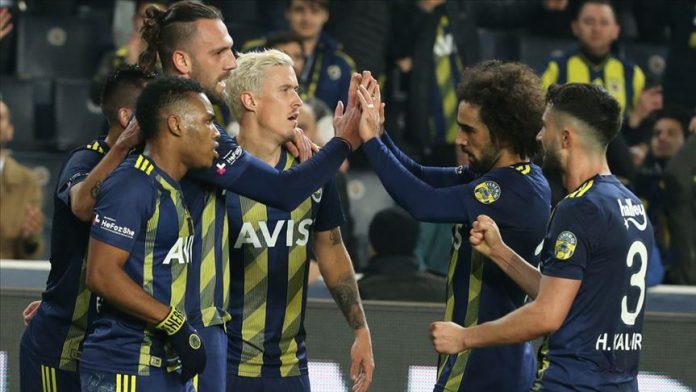 But Fenerbahce responded quickly against the Ankara team’s goal and made the score 3-1 after they found three goals in 22 minutes at the first half.

In the second half, the fans witnessed three more goals in Ulker Stadium.

Dutch midfielder Ferdi Kadioglu found the net with a classy goal in the 74th minute making the score 4-1.