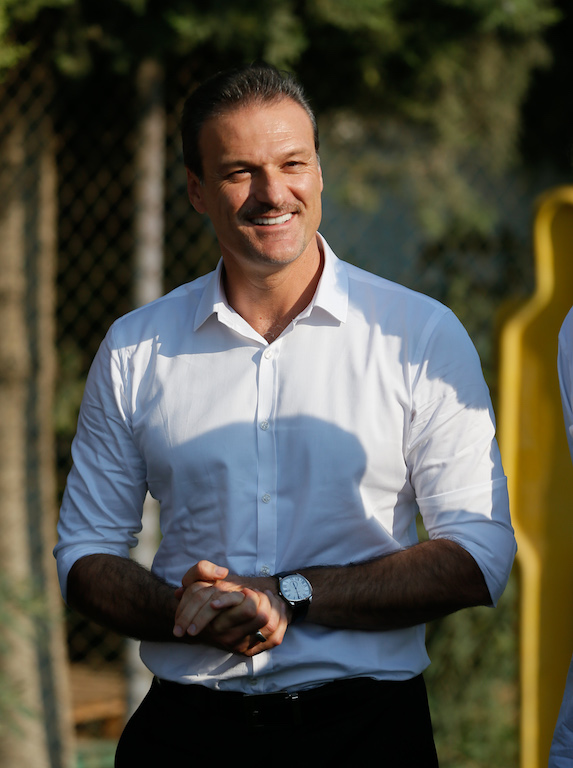 The result of Sunday’s world famous football derby between Istanbul rivals Fenerbahce and Galatasaray is unpredictable, a Turkish lawmaker and former football player said on Saturday.

“It is difficult to forecast the result of such kind of derbies; however, the team, who stays calm and determined in this stressful match, wins the game,” Alpay Ozalan, 46, told Anadolu Agency.

The former Turkish central defender told how Galatasaray’s last road victory against Fenerbahce at Kadikoy was in 1999, over two decades ago with 2-1.

Galatasaray hope to break the dry spell, while Fenerbahce want to maintain their supremacy on

Pakistan wants 4 Indians to be listed as 'terrorists'