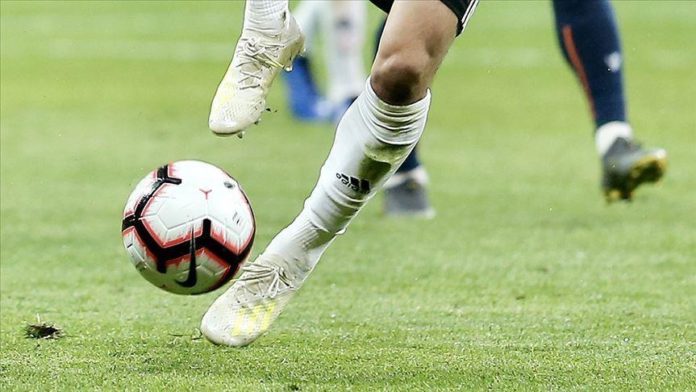 Fenerbahce will visit Besiktas for a critical derby clash on Sunday as the visitors must get a win to maintain their title hopes in the 2020-21 Turkish Super Lig campaign.

The derby’s home team, leaders Besiktas, took firm steps for the championship for several weeks as the Black Eagles are now on a six-match winning streak in the league.

Besiktas have 63 points in 28 matches. Third-place Fenerbahce have racked up 58 points in 29 weeks. Fenerbahce are chasing Galatasaray, who have 61 points.

Besiktas won the previous derby against Fenerbahce 4-3 at Ulker Stadium in November.

Fenerbahce right back, Gokhan Gonul, has edema in his knee, his return is uncertain.

Former Arsenal midfielder Ozil has a ruptured ankle ligament injury and Perotti has been troubled by an Achilles tendon injury.

Meanwhile, Besiktas winger Gokhan Tore has been suffering from a calf strain, so he is likely to miss the derby as well.

Besiktas forwards Vincent Aboubakar from Cameroon and Canadian national Cyle Larin are in very good form in the 2020-21 Super Lig as they are the Black Eagles’ main goal threats.