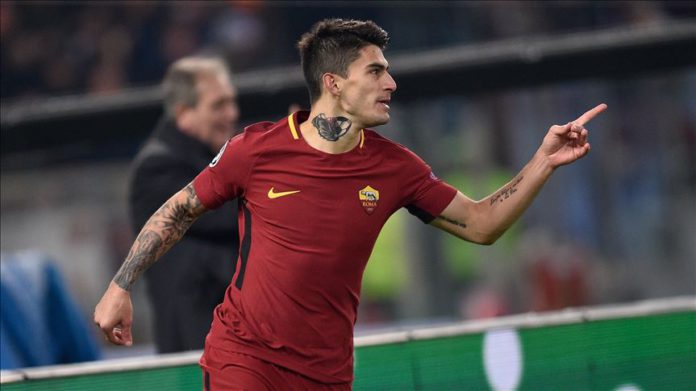 In a statement, the Turkish football club said that it had inked a 2+1 year contract with Perotti.

“Diego Perotti has completed a move to Fenerbahce. Thank you for everything, @D_10Perotti – and good luck with this new adventure!” Roma said on Twitter in a farewell message.

Perotti had played for Roma since 2016.

He mainly plays in the left wing but can also play in the right flank as well as in the attacking midfield position.

He had 5 caps for the Argentine national team.

In addition to Perotti, Fenerbahce said that it had acquired Greek midfielder Dimitris Pelkas from PAOK Thessaloniki of Greece.

Pelkas was a PAOK veteran, scoring 44 goals in 201 appearances for the Greek side.

Pelkas also had 15 caps for the Greek national team.