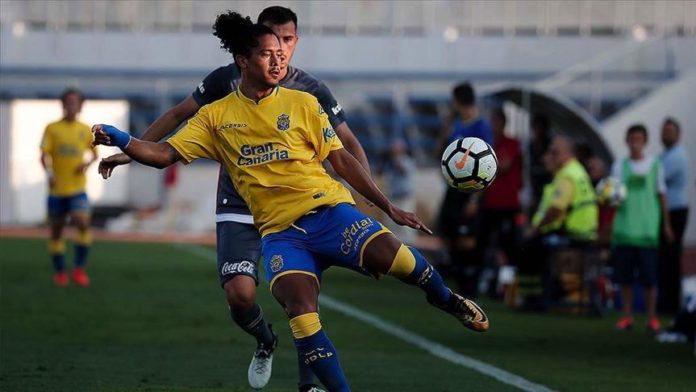 In a statement, Fenerbahce said that Lemos signed a three-year deal with the Istanbul club.

The Uruguayan international scored one goal in 27 appearances for Las Palmas in the 2019-20 season.

Lemos is the second Uruguayan player in the Fenerbahce history.

His compatriot Diego Lugano was a Fenerbahce defender in 2006-2011.

'Migrants violently pushed back from Greece to Turkey'