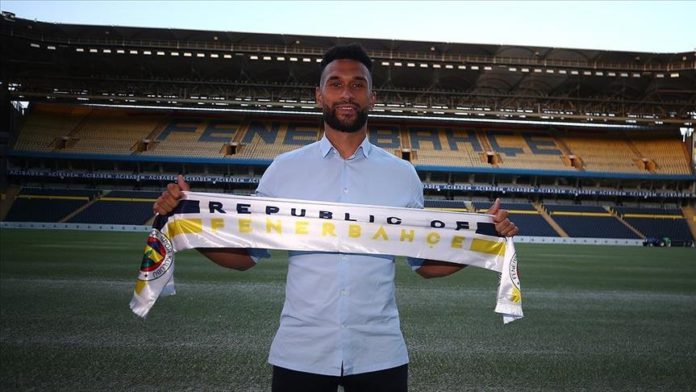 Fenerbahce has said it signed English defender Steven Caulker on a free transfer.

The Turkish Super Lig club said in a statement Wednesday that Caulker, 29, inked a two-plus-one-year contract to be a Fenerbahce player.

Caulker last played for the Super Lig’s Aytemiz Alanyaspor from 2019 till the end of the season this year.

His contract with Alanyaspor expired on June 30.