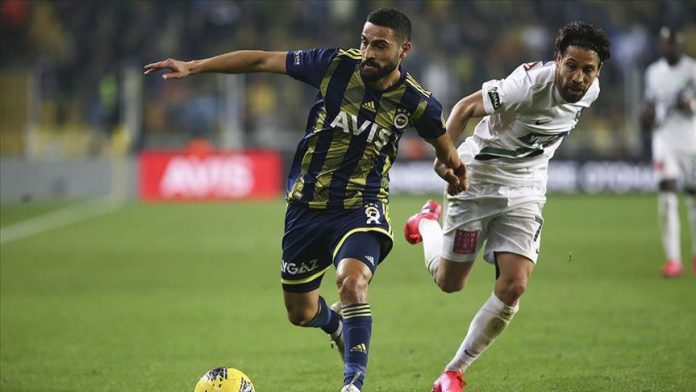 Turkish football giants Fenerbahce salvaged a point in their game against Yukatel Denizlispor, with a goal in the stoppage time making the score 2-2 on Saturday.

With this home match result in Istanbul, Fenerbahce jeopardized their chance to participate in not only the UEFA Champions League but also UEFA Europa League.

Fenerbahce have gone winless in its last six matches in Turkey’s premier league, currently ranked sixth with 40 points, 12 points behind the leader.

The winners of the Turkish league will participate in UEFA Champions League, while the runners-up will play