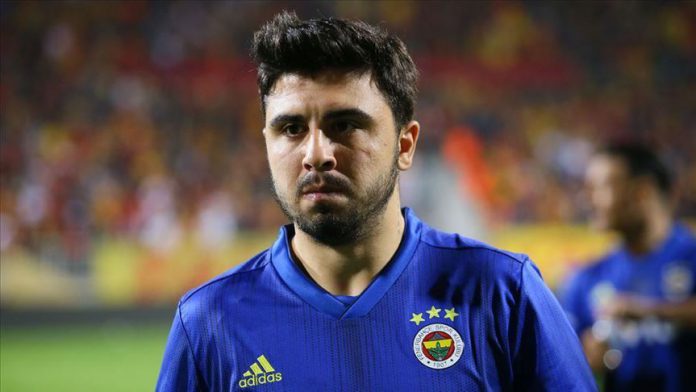 Fenerbahce said on their Twitter account that Turkish player Tufan, 24, inked a 3+1 year contract with the Istanbul team until the 2023-2024 season.

The Turkish international scored 11 goals and produced 11 assists in 114 appearances for Fenerbahce.

Tufan said on social media that he is happy to play for Fenerbahce and now focuses on the title race in the Turkish Super Lig.

The central midfielder added that he will do his best to win titles for Fenerbahce.