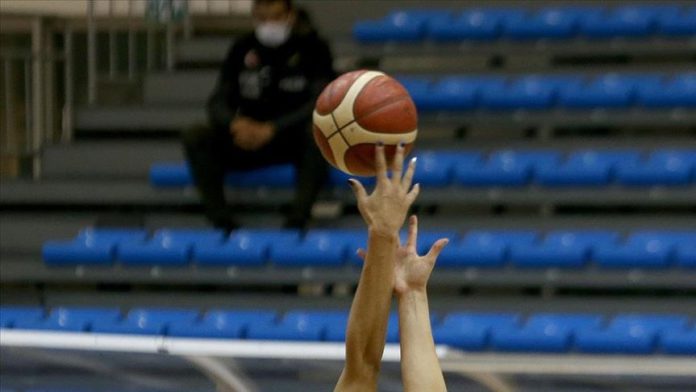 ISTANBUL (AA) – Fenerbahce Oznur Kablo qualified for the FIBA EuroLeague Women’s Final Four on Friday after taking out Istanbul-based basketball side Galatasaray from the running, despite losing the game.

Fenerbahce’s Ukrainian guard Alina Iagupova was the highest scorer of her team with 18 points and seven rebounds in the 71-61 loss to the Lions.

For the winning side, Mercedes Russell racked up a double-double with 24 points and 14 rebounds.

Anete Steinberga helped her team with 13 points and eight rebounds in the win over the Yellow Canaries.

Despite the loss, Fenerbahce’s 91-74 victory over Galatasaray in the first leg of the quarterfinals propelled it to the final four.

Ennahda slams calls for excluding it from Tunisia gov’t