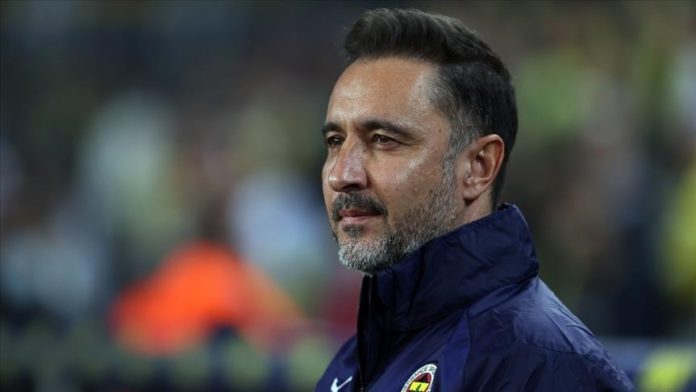 Fenerbahce on Monday terminated the contract of their Portuguese manager Vitor Pereira after a series of poor results in the domestic football league and European campaign.

The Istanbul club said on Twitter that both parties agreed to end Pereira’s contract.

Fenerbahce also thanked the 53-year-old for his efforts and wished him the best.

It was Pereira’s second spell with Fenerbahce, as he previously managed the club’s senior team in 2015-2016. He was then sacked.

Pereira was rehired by Fenerbahce in July 2021.

Fenerbahce drew with city rivals Besiktas 2-2 in Sunday’s home derby at Ulker Stadium, which was the final straw.

Pereira’s men collected 28 points in 17 Spor Toto Super Lig matches to come fifth in the standings. They are 14 points behind leaders Trabzonspor and quite desperate for the 2022 title.

Separately Fenerbahce completed their UEFA Europa League group in the third position to drop to the third-tier Conference League this season, which was one of the club’s frustrations.

Pereira was a back-to-back Portuguese champion with Porto in 2012 and 2013.

Then he guided Olympiacos to the 2015 Greek Super League title.