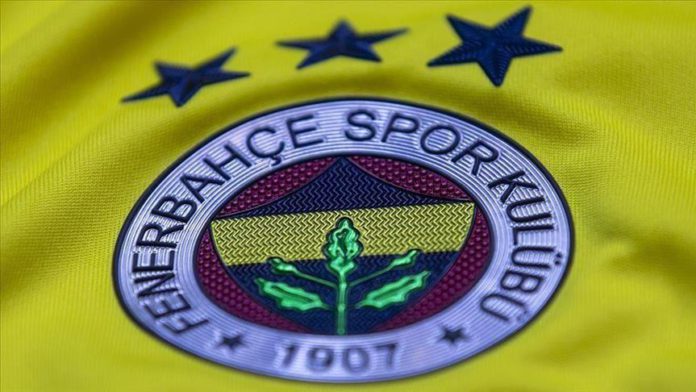 Isla has played for Italian clubs — including Cagliari, Juventus and Udinese — and also for England’s Queens Park Rangers.

The three-time Serie A title winner with Juventus helped the Turin side win the Italian Super Cup.