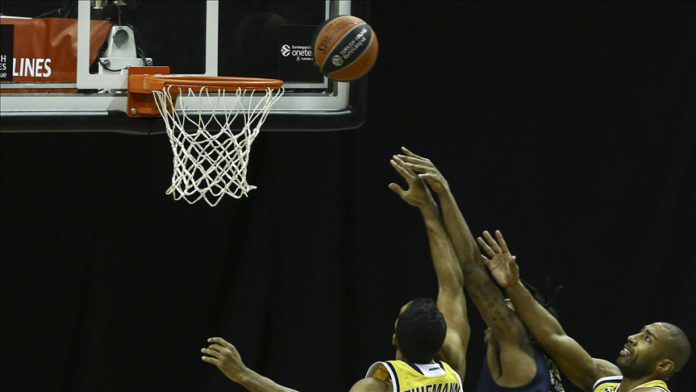 Fenerbahce Beko suffered a huge loss in the Turkish Airlines EuroLeague after they were beaten by ALBA Berlin 89-63 Thursday in a Round 13 game.

Niels Giffey and Peyton Siva led the German side to victory at Berlin’s Mercedes-Benz Arena, scoring 13 and 11 points, respectively.

Tarık Biberovic scored 13 points, while Danilo Barthel played with 9 points for the away team.

Fenerbahce Beko have recorded five wins and eight defeats in the EuroLeague this season.

Anadolu Efes have recorded six defeats in 13 games while Valencia Basket improved to 8-5 on the table.

Oil prices up on $2 trillion US stimulus optimism