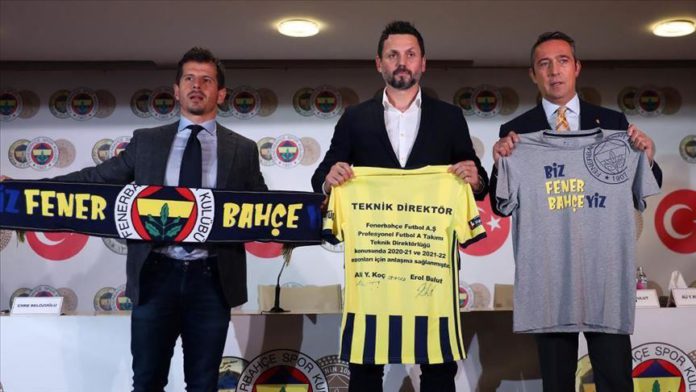 The club said Belozoglu reached an agreement on a one-year deal with the Istanbul side.

“It is the dream of every player to wear the shirt of his favorite team and say goodbye to football with the team’s jersey. I am very happy and proud of this,” Belozoglu said in a news conference.

“We want Fenerbahce fans to believe in and trust us. We need your support,” he added.

The 40-year-old also claimed the UEFA Cup with Galatasaray in 2000.

He made 101 appearances for the Turkish national side, scoring nine goals, and was part of the famous team that won the bronze medal at the 2002 FIFA World Cup.

A former Inter Milan midfielder, Belozoglu hanged up his boots in August when he was a captain for Fenerbahce.