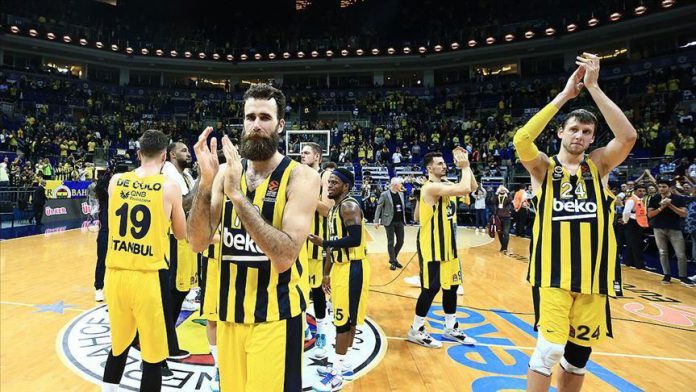 Center Serbian Vladimir Stimac led all scorers with 21 points. He scooped up eight boards in the 88-72 win.

The win brings Fenerbahce to a 3-7 record early in the season.

Asvel drops to 5-5 in the EuroLeague.