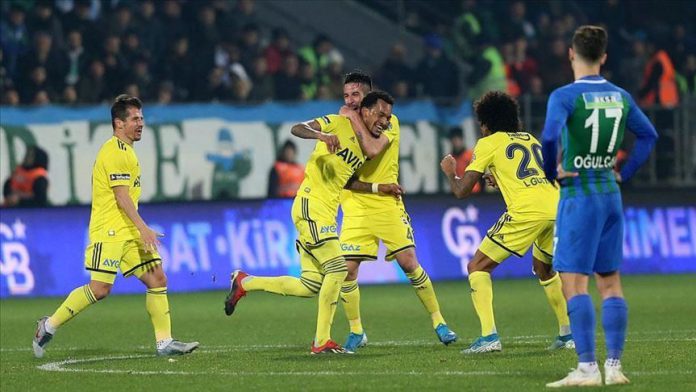 In the second half, Jailson’s goal in the 70th minute led his team to the victory over Caykur Rizespor, 2-1.

Jailson’s goal was the last goal of the Turkish Super Lig in 2019, and it was a memorable one.