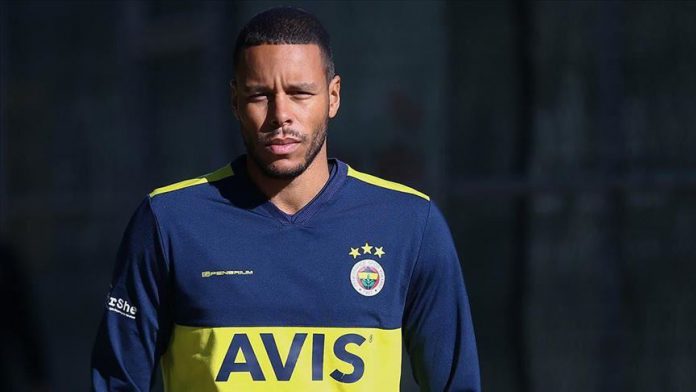 The Turkish team said on their Twitter account that 29-year-old Zanka has been loaned to Fortuna Dusseldorf until the end of the 2019-2020 football season.

Former Copenhagen veteran Zanka made his way to Turkey in Aug. 2019. He was a Fenerbahce regular, having 16 Turkish Super Lig appearances this season.

The Danish center back also scored two league goals for the Istanbul club.