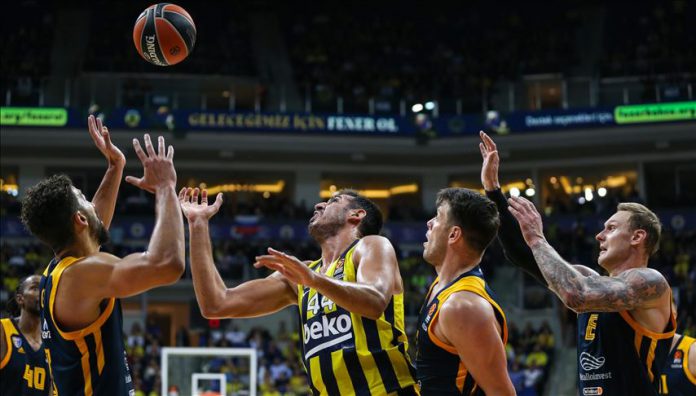 Khimki Moscow led the first half 49-44 against Fenerbahce Beko at the Ulker Sports and Event Hall in Istanbul. But in the third quarter, the home team displayed an excellent defensive performance, allowing the Russians to score only six points.

US stocks trying to recover with OPEC+ meeting on focus