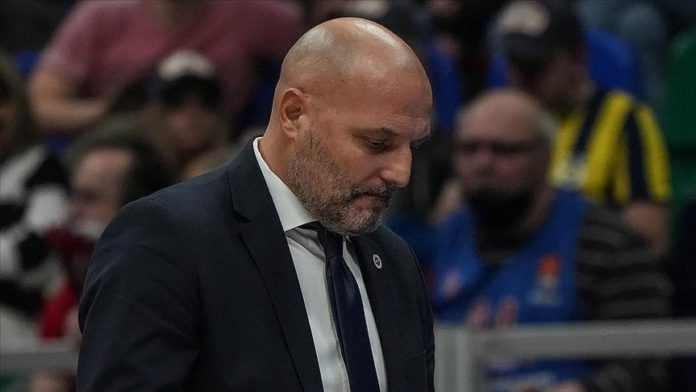 In a statement, Fenerbahce Beko said that Djordjevic, 54, was sick on Sunday to miss his team’s ING Basketball Super Lig game and gave a negative test.

But Djordjevic was said to have symptoms to return to Istanbul as a precautionary measure and he took another COVID-19 test on Monday that came positive.

The Turkish basketball club said Djordjevic has been placed in isolation and his treatment has begun.

Djordjevic was hired by Fenerbahce Beko in July 2021.

He led the Serbian national team to win silver medals in the 2014 FIBA World Cup and 2016 Olympic Games.

He was one of the famed European basketball players of his generation, helping his native Serbia – then Yugoslavia – win the 1998 FIBA World Championship.

Djordjevic took an Olympic silver in Atlanta in 1996.

Indonesia aims to be major ‘player’ in halal market