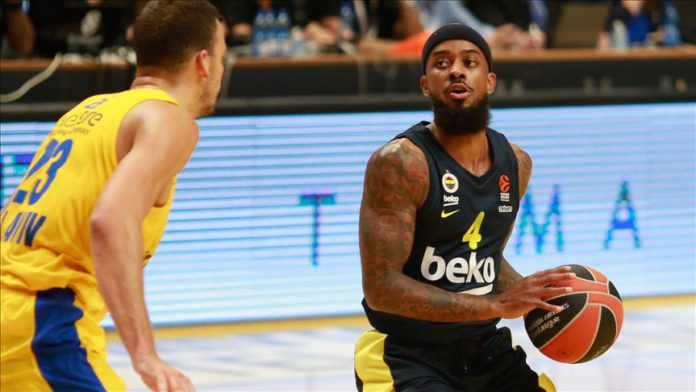 Nando de Colo racked up 13 points to contribute to the Istanbul team’s victory.

In addition, Jarell Eddie helped his team with 11 points.

American-born Turkish point guard Scottie Wilbekin scored 23 points, but his effort could not avoid a loss for the Israeli side.

August 11, 2020
We use cookies to ensure that we give you the best experience on our website. If you continue to use this site we will assume that you are happy with it.Ok