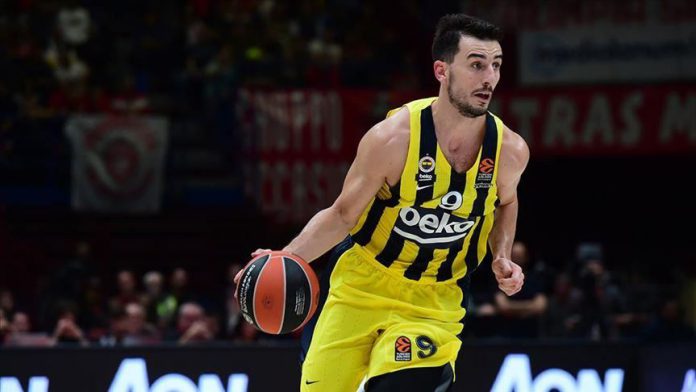 During the game at the Fernando Buesa Arena in Vitoria-Gasteiz, Spain, Leo Westermann was the top scorer for Fenerbahce Beko with 21 points.

The Yellow-Navies, with seven wins and 11 losses, are in 12th place.

– Thursday’s results are as follows:

‘Vast tracts of land laden with mines in Kashmir’

Europa League: Basaksehir vs. Sporting Lisbon in Round of 32