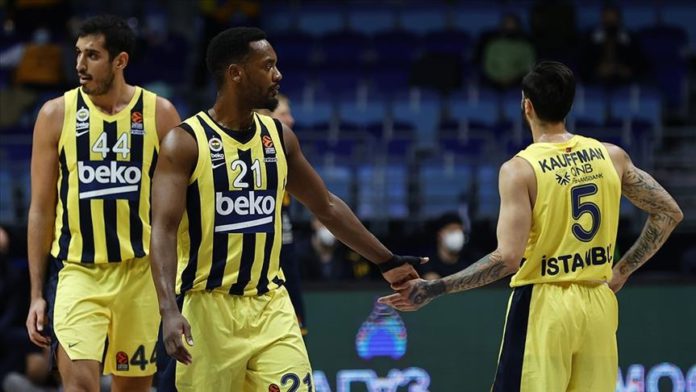 Lorenzo Brown racked up 18 points for Fenerbahce Beko in the Round 27 game.

Shields had 14 points and Rodriguez scored 13.

Fenerbahce Beko has a 16-11 win/loss record.

In the next fixture, Fenerbahce Beko will visit France’s LDLC ASVEL Villeurbanne on March 5 at the Astroballe arena.