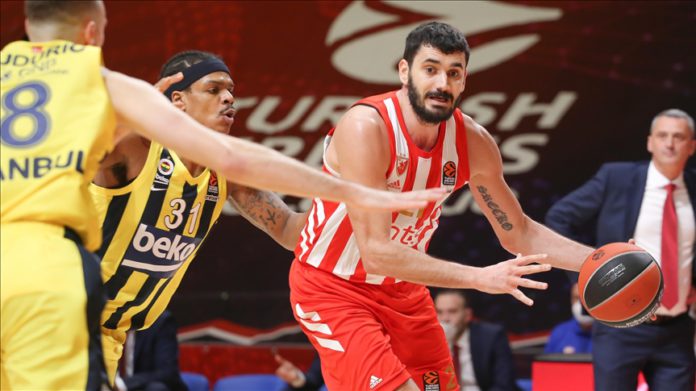 Lorenzo Brown hit the game winner as he played with 13 points at Belgrade’s Aleksandar Nikolic Hall.

For the Serbian side, Johnny O’Bryant made a double-double with 17 points and 10 rebounds.

Fenerbahce improved to an 8-10 victory while Crvena Zvezda tasted its 12th defeat.