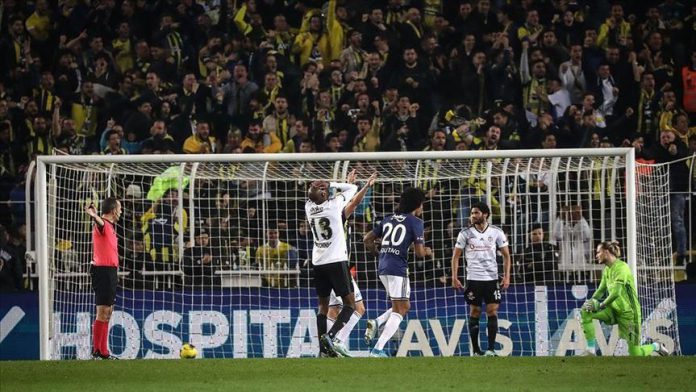 Fenerbahce beat Besiktas 3-1 in an Istanbul derby match on Sunday to cling to the title race in Super Lig led by Sivasspor.

The opening goal came by Fenerbahce’s Max Kruse in the 23rd minute with a penalty shot and Ozan Tufan scored the second goal for his team in the 32nd minute while Besiktas’ Atiba Hutchinson responded in the last minute of the first half to keep their hope alive in the second half.

Muslims concerned about rise of Islamophobia in Germany