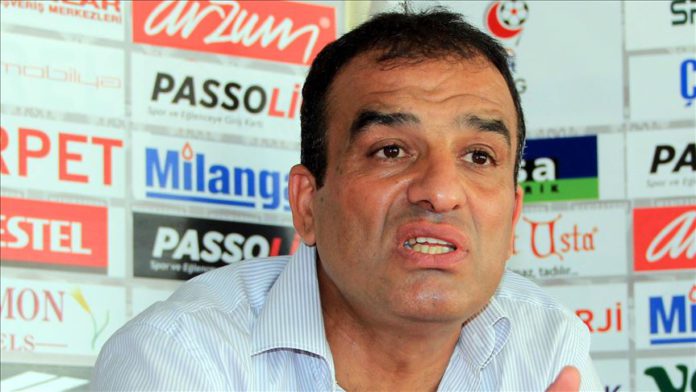 Turkish football club Fenerbahce have appointed Tahir Karapinar as manager for their remaining eight games in the Turkish Super Lig, it was announced on Tuesday.

He has also been given the charge as coordinator for the club’s youth academy.

“Tahir Karapinar will be on the field with the technical team of our Football A-Team in the remainder of the 2019-20 season, and will officially begin his position in the youth setup squad after the season is completed,” the statement said.

The 53-year-old manager has UEFA Pro Licence, a coaching license mandated by UEFA, the official governing body of European football. It is the highest coaching certification available.

Turkey vows to bring in more star players in sports

Football: Besiktas ease past Denizlispor at away