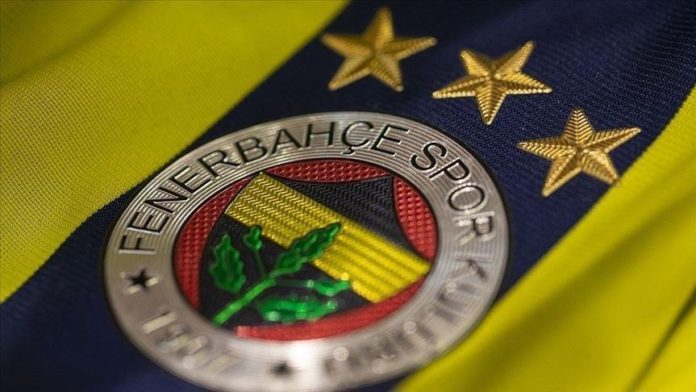 Turkish Super Lig side Fenerbahce have appealed to the Turkish Football Federation (TFF) to add titles to their record before the national league was established in 1959, the club announced on Saturday.

Fenerbahce requested that titles they won before 1959 should be added to the club’s total Super Lig titles.

The TFF recognizes league titles after 1959.

According to the federation, Fenerbahce now have 19 titles but the Istanbul club claims the number should be increased to 28.