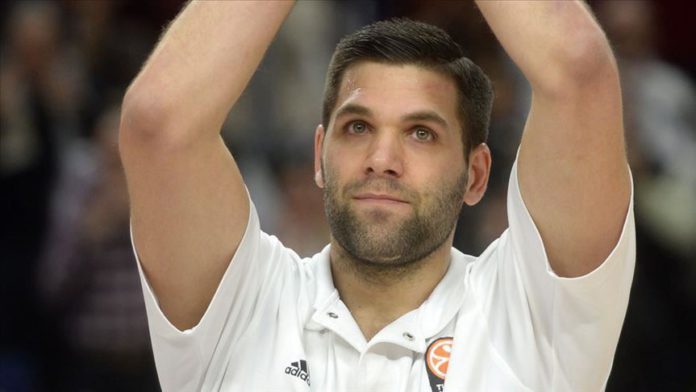 “Real Madrid C. F. and our captain, Felipe Reyes, have reached an agreement to extend the player’s contract, tying him to the club until the end of the 2020-2021 season,” the club said on its website.

The 40-year-old made the most appearances in the history of EuroLeague playing in 352 games and became EuroLeague’s all-time rebounds leader in 2015.

“I am very happy to defend these colors and stay for another year with this great club. When I stop and think about all the time I have been playing, and that at the age of 40 I’m with a club as demanding and great as Real Madrid, I feel proud,” Reyes told Real Madrid TV.

With this new deal, the next year will be Reyes’ 17th season with Los Blancos.

FETO a danger for 'all countries': AK Party official