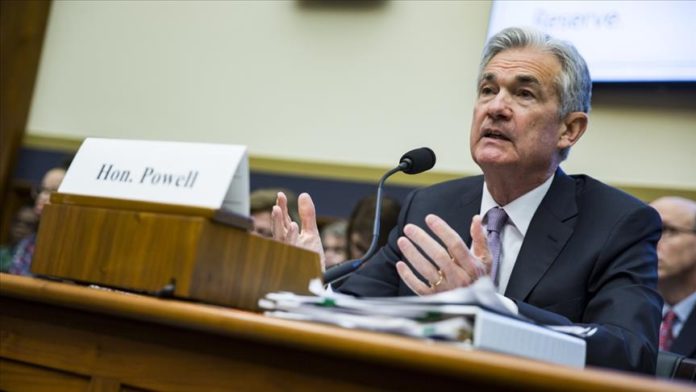 “In the past few months, improvement in labor market conditions stalled as the rate of infections sharply increased,” he said late Wednesday at the Economic Club of New York.

“In particular, jobs in the leisure and hospitality sector dropped over 1/2 million in December and a further 61,000 in January,” he added.

Powell stressed that rise in unemployment at the beginning of the pandemic was almost entirely due to temporary job losses, but permanent job loss increased as some sectors of the economy have continued to struggle with the coronavirus.

Noting that the Fed aims a maximum employment in the long-run, he said the central bank wants to sustain a robust job market without causing an unwanted increase in inflation.

“Given the number of people who have lost their jobs and the likelihood that some will struggle to find work in the post-pandemic economy, achieving and sustaining maximum employment will require more than supportive monetary policy,” he added.

Unemployment rate in the US fell by 0.4 percentage point to 6.3% in January, from the previous month, but there are still 10.1 million unemployed individuals in the world’s largest economy, according to latest data from Department of Labor.

NATO plans to set up new space center in Germany