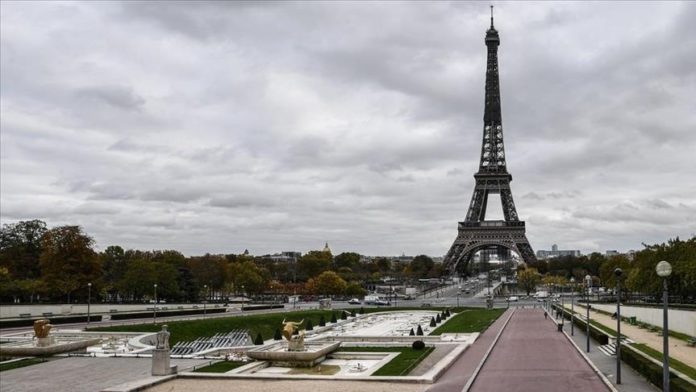 In major changes to health rules, France is imposing stricter measures on unvaccinated travelers from European countries where the Delta variant is spreading fast, along with recognizing the efficacy of an Indian-manufactured vaccine.

The new restrictions, in effect as of Sunday, require unvaccinated travelers from Greek Cyprus, Spain, Greece, the Netherlands, Portugal, and the UK to carry a negative antigen test or PCR less than 24 hours old (down from 72 hours) to enter France.

In a statement on Saturday, the government said it was taking the new measures to control arrivals from third countries in order to block rapid spread of the Delta variant.

It added that based on the views of government experts, it is lifting constraints on travelers who got vaccines that are “effective against the virus, and in particular its Delta variant.”

Among other changes, Tunisia, Mozambique, Cuba and Indonesia were added to France’s red list, warning against travel to those countries.

In addition, France also lifted restrictions on vaccinated travelers irrespective of their country of origin. This means anyone who has completed the vaccine regime recognized by the European Medicines Agency (EMA) will now be considered completely vaccinated and can enter France.

The government also recognized India’s Covishield vaccine, making it the 16th European country to do so.

The EMA has yet to grant formal recognition to Covishield. The Indian-made vaccine has been administered in 95 countries in South Asia, Africa, Latin America, and the Middle East, according to official Indian figures.