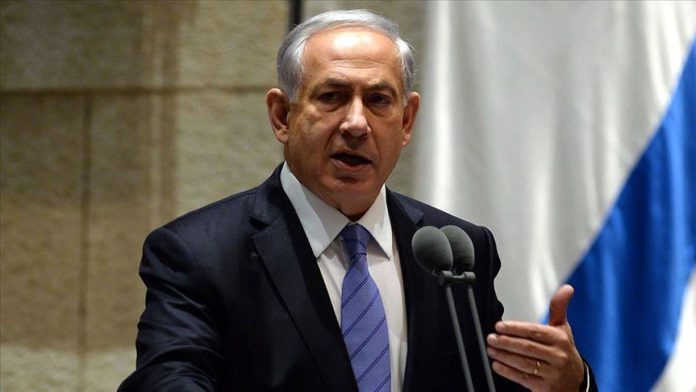 Coalition partners in Israel’s government are trading barbs over who is to blame for the lack of a budget.

The Blue and White party, led by Defense Minister Benny Gantz, wants to present a budget for two years, as stipulated in the coalition agreement, while Likud, led by Israeli Prime Minister Benjamin Netanyahu, has made a budget proposal for the remainder of this year, citing uncertainty caused by the coronavirus pandemic.

Blue and White officials accuse Netanyahu of deliberately causing a budget crisis to pave the way for early parliamentary elections.

Ashkenazi, a leader of Blue and White, added, “Only a budget for 2021 will move the economy and provide a safety network for the public.”

On the other hand, the official Israeli Broadcasting Corporation on Friday quoted Public Security Minister Amir Ohana as saying that the Blue and White party insists on a two-year budget due to suspicions about Likud and lacking confidence that the prime minister will not seek elections.

Ohana, a leader in Likud, said he assured Blue and White that the Likud intends to fulfill its pledges and implement the mutual agreement, “and they must trust us, otherwise we will not be able to work together.”

Since April 2019, Israel has witnessed three parliamentary elections, before the formation of the current coalition government mainly between the Likud and Blue and White in May.

According to Israeli law, a budget must be submitted to the Knesset for approval before Aug. 25, otherwise the Knesset must dissolve itself and a date for early elections has to be set.