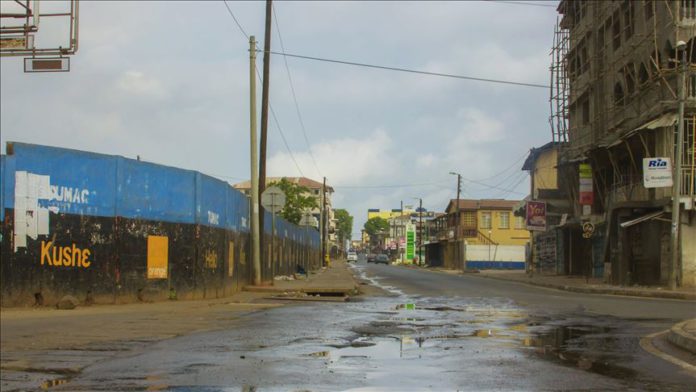 At least seven people have been killed, and several others injured in a prison riot in Sierra Leone’s capital Freetown after prisoners tried to escape, alleging that some new inmates had contracting COVID-19 pandemic, African News Network (ANN) reported on Thursday.

The incident took place on Wednesday in the Pademba Prison, leaving five inmates and two guards dead, according to the ANN.

According to the police, a part of the prison housing 2000 persons was set ablaze by some inmates.

Media outlets said the riots broke out after some inmates tried to escape, fearing that they may contract COVID-19 pandemic from some inmates. Reports said that some new inmates had developed symptoms of the pandemic.

The West African country Sierra Leone on the Atlantic Ocean has so far confirmed 104 COVID-19 infected cases with four deaths, according to data compiled by the US-based Johns Hopkins University.

COVID-19 crisis will get bad this week: US official