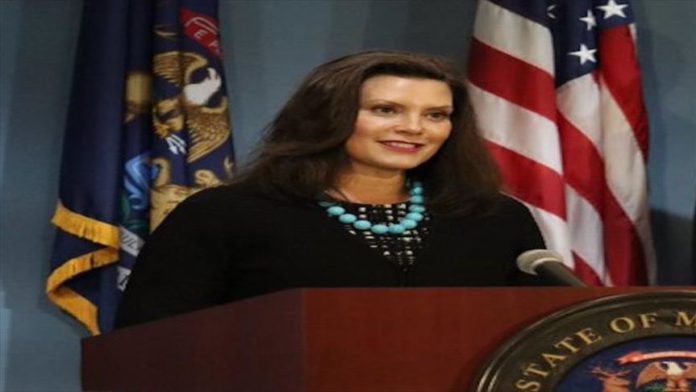 “They discussed possible targets, taking a sitting governor, specifically issues with the governor of Michigan and Virginia based on the lockdown orders,” Richard Trask said during a court hearing in Michigan, according to National Public Radio.

Trask said members from multiple states expressed unhappiness about the governors’ response to the coronavirus pandemic in a meeting in Ohio in June.

Six men were arrested and charged last week with plotting to kidnap Whitmer.

They allegedly surveilled Whitmer’s vacation residence in August, taking photos and slow-motion video from a vehicle as they drove past, and looking up the location of local and state police in the area to estimate how long it would take officers to respond.

Whitmer said she has faced an onslaught of threats after imposing strict measures to stop the spread of the virus in the state. At least one man has already been taken into custody for making “credible threats” to kill the governor in a separate case.