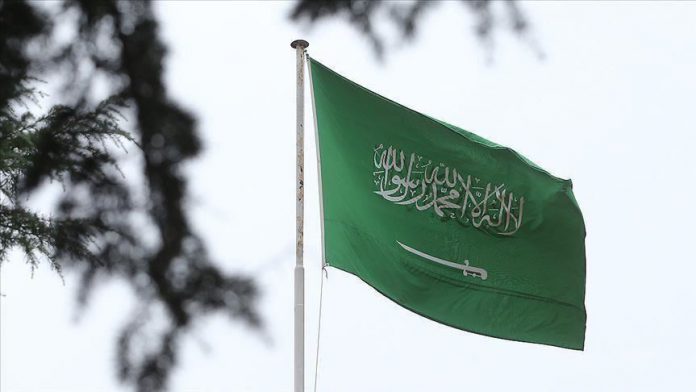 It said it obtained a newly declassified document from the FBI that said Riyadh’s assistance to suspects was “undermining the US judicial process.”

The revelations are the latest details to emerge to stoke tensions between the U.S. and its hydrocarbon-rich Gulf ally, in the wake of a Saudi officer’s fatal shooting of three Americans at a naval base in Florida last month.