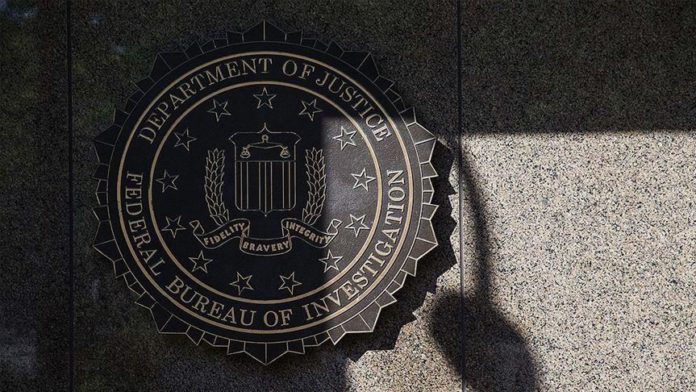 The Federal Bureau of Investigation (FBI) said Tuesday that no hate crime was committed after a noose was found over the weekend in NASCAR driver Darrell “Bubba” Wallace Jr.’s garage at the Talladega Superspeedway in Alabama.

In a statement, US Attorney Jay Town and FBI special agent Charles Johnnie Sharp, Jr. said an investigation “revealed evidence, including authentic video confirmed by NASCAR, that the noose found in garage number 4 was in that garage as early as October 2019.”

The garage was assigned last week to Wallace, the sport’s only black driver in the Cup Series.

“Although the noose is now known to have been in garage number 4 in 2019, nobody could have known Mr. Wallace would be assigned to garage number 4 last week,” said the statement.

NASCAR, the National Association for Stock Car Auto Racing, said it found the noose in the garage during Sunday’s Geico 500 at the Talladega Superspeedway.

It said an “immediate” investigation had been launched and the world’s largest governing body for stock car racing vowed to “identify the person(s) responsible and eliminate them from the sport.”

In a statement, NASCAR said Wallace was not the victim of a hate crime.

“This was obviously well before the 43 team’s arrival and garage assignment. We appreciate the FBI’s quick and thorough investigation and are thankful to learn that this was not an intentional, racist act against Bubba. We remain steadfast in our commitment to providing a welcoming and inclusive environment for all who love racing,” it said.

On June 11, NASCAR banned the display of the Confederate flag from all of its events and properties after Wallace called for Confederate flags to be removed from NASCAR races.