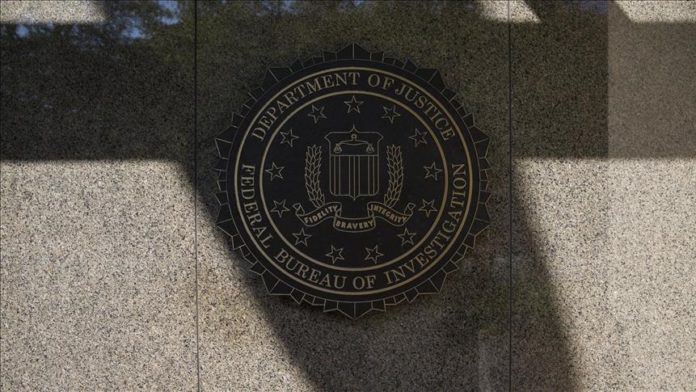 The FBI on Sunday identified the gunman who held hostages at a Texas synagogue as British national Malik Faisal Akram, 44.

Matthew DeSarno, special agent in charge of the FBI’s Dallas Field Office, said in a statement that the captor acted alone with no other involved in the hostage-taking.

Four people including a rabbi were held by the gunman who entered the Congregation Beth Israel synagogue in Colleyville during a religious service on Saturday. After hours of standoff with law enforcement, all hostages were freed and the captor was dead, police said.

US President Joe Biden described the hostage-taking at the synagogue as “an act of terror.”

Addressing the media in Philadelphia, Pennsylvania, the president, who spoke with Attorney General Merrick Garland about the hostage situation, said: “I wanted to make sure that we got the word out that synagogues and other places of worship that we’re not going to tolerate this. We have the capacity to deal with assault on particularly.”

Earlier, ABC News had claimed that the gunman was Muhammad Siddiqui, said to be the brother of Aafia Siddiqu, who was charged with attempting to kill US soldiers and FBI agents during her interrogation in Afghanistan in 2008.

According to the Council on American-Islamic Relations, Aafia was unjustly convicted of a crime that she did not commit and given an 86-year federal sentence.