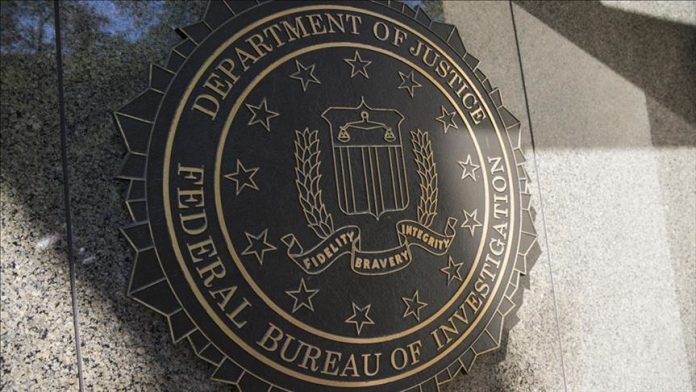 The FBI late Saturday officially identified the shooter who killed three sailors at Naval Air Station (NAS) in the U.S. state of Florida.

The gunman also injured eight others before being shot and killed Friday by deputies in Pensacola.