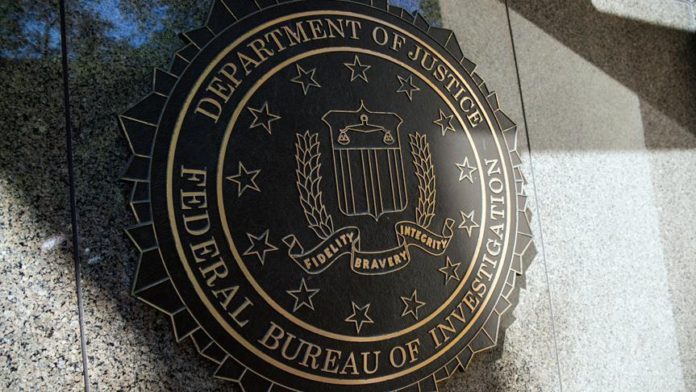 The number of domestic terrorism cases has doubled in the past three-and-a-half years, FBI Director Christopher Wray said on Tuesday in a stark warning to lawmakers.

Testifying before the Senate Judiciary Committee, Wray said the number of cases “has grown steadily” since he assumed the top spot at the bureau during former President Donald Trump’s first year in office.

“We’ve increased the number of domestic terrorism investigations from around 1,000 or so when I got here, to up to about 1,400 at the end of last year to about 2,000 now,” said Wray.

Racially-motivated violent extremism has also “grown significantly” during Wray’s tenure. He said the number of white supremacist arrests has roughly tripled since August 2017, while arrests of anarchist violent extremists in 2020 was more than the past three years combined.

Turning to the Jan. 6 riot at the US Capitol, Wray said the assault was a case of “domestic terrorism.”

“It’s got no place in our democracy, and tolerating it would make a mockery of our nation’s rule of law,” he said.

Wray further rejected conspiracy theories that suggest the riot was a false-flag operation carried out by “fake Trump supporters.”

Asked about the allegations spread in some circles of former President Donald Trump’s supporters that others, including Antifa, were responsible for the violence, Wray said federal investigators “have not seen evidence of that at this stage certainly.”

“We also have a couple of instances where we have already identified individuals involved in the criminal behavior who we would put in the racially-motivated violent extremists who advocate for what you would call ‘white supremacy,'” Wray said during his first testimony since the Capitol was overrun.

More than 300 individuals have been arrested in on-going investigations by the FBI and local law enforcement agencies. That figure includes dozens of military veterans.

Five people died during the assault, including a Capitol Police officer. Two other law enforcement officers who were present took their lives in the aftermath.