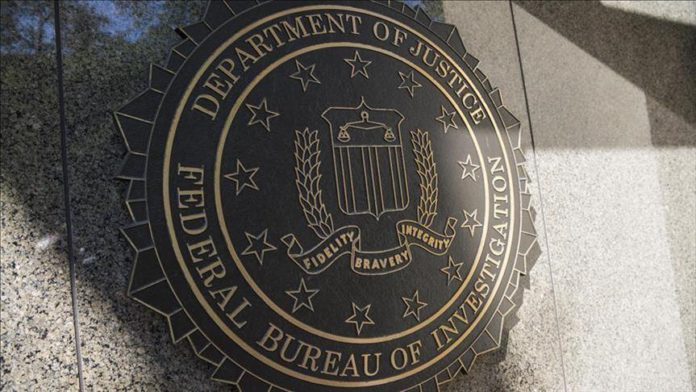 Two FBI agents were fatally shot and three others injured while they attempted to execute a search warrant in the US state of Florida, the bureau said Tuesday.

The officers were attempting to execute a search warrant in relation to a violent crimes against children case early Tuesday morning, the FBI said in a statement. The suspect is also dead, according to bureau, which did not offer additional details.

Two of the injured officers have been transported to a nearby hospital and are in stable condition.

“In accordance with FBI policy, the shooting incident is under investigation by the FBI’s Inspection Division,” the bureau said. “The review process is thorough and objective and is conducted as expeditiously as possible under the circumstances. Because this is an ongoing investigation, no further information will be released at this time.”