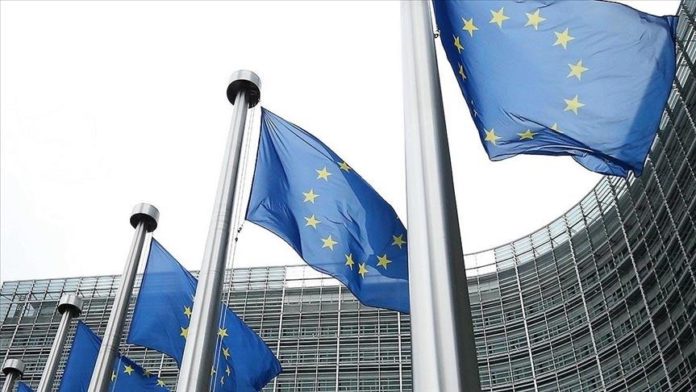 An EU official said on Thursday that pushbacks leading to the death of migrants at the Greek-Turkish border are “intolerable.”

The European Commission is aware of the reports on migrants freezing to death at the Greek-Turkish border after being pushed back by Greek authorities, Anitta Hipper, spokesperson for home affairs, told a news conference in Brussels.

“Any such treatment, if confirmed to be true, would be intolerable,” she said, expressing “deep regret” over the loss of lives.

She added that EU Commissioner for Home Affairs Ylva Johansson is “in close contact with the Greek minister” on the issue.

At least 19 irregular migrants were found frozen to death, Turkish authorities said on Thursday, raising the death toll from 12 a day earlier.

Turkish Interior Minister Suleyman Soylu criticized Greece for the inhuman and degrading treatment of irregular migrants, saying those who were found dead were stripped of their clothes and shoes by the Greek border guards.