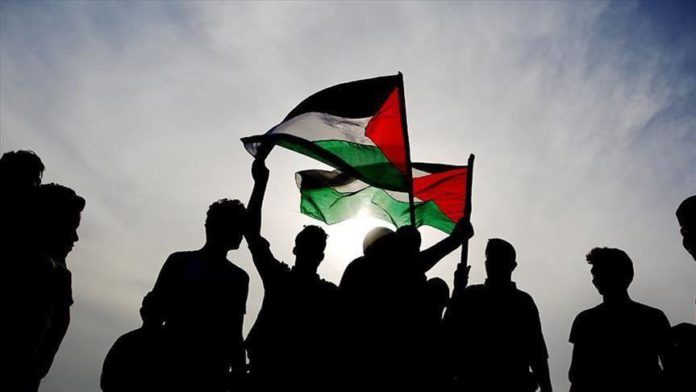 Palestinian group Fatah has welcomed a call by rival Hamas movement to close ranks to counter an Israeli plan to annex parts of the occupied West Bank.

“Unity is a main pillar of the Palestinian national struggle, and it is impossible to resist the [Israeli] occupation, the [US] deal of the century and annexation without it,” he said.

On Saturday, Hamas called for strengthening inter-Palestinian unity and adopting a national plan “to undermine the conspiracies of annexation and deal of the century”.

Palestinian officials say Israel will annex 30-40% of the West Bank, including all of East Jerusalem, under US plan known as “deal of the century”.

In 2017, the two factions signed a reconciliation agreement in Cairo in hopes of ending years of animosity and division. Terms of the agreement, however, have never been implemented amid deep-seated differences between the two movements.