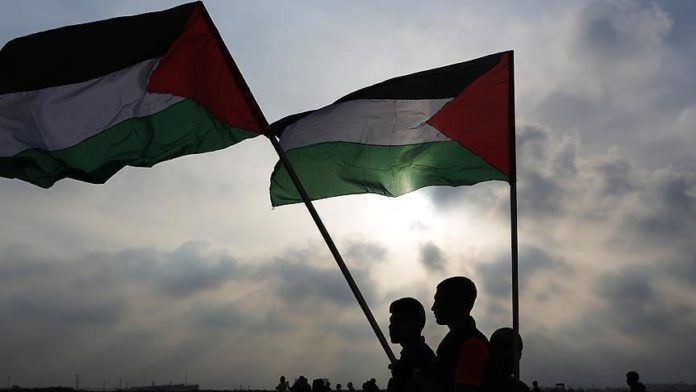 The Fatah movement said that with the deal, Abu Dhabi is flouting its national, religious, and humanitarian duties toward the Palestinian cause.

The normalization of relations between Israel and the UAE is a “bad bet” showing “absolute dependence on the enemies of the Arab people,” Abbas Zaki, a member of Fatah’s Central Committee, told Anadolu Agency Thursday.

The deal amounts to “a comprehensive abandonment of the decisions of Arab summits and of the national, religious, and humanitarian duties towards the Palestinian cause,” he added.

“I would not wish for an Arab to fall into this swamp,” he said of the agreement.

Slovenia dominate Japan to go to Olympics' last 8 in basketball