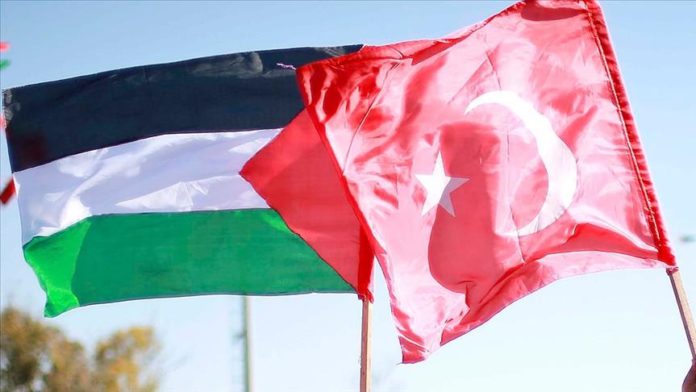 A leading figure in the Palestinian Fatah movement thanked Turkey for efforts to end political division in the country.

“We are grateful to Turkey for its strong support to an independent Palestinian state with Jerusalem as its capital,”Rajoub said.

Hamas and rival Fatah have remained at odds since Hamas seized the Gaza Strip from Fatah in 2007 after several days of fighting.

Representatives from the two movements held talks Nov. 16-17 in Cairo in hopes of accomplishing Palestinian unity. But, nothing positive came from the meetings.

The two groups met in Turkey In September and agreed to hold legislative and presidential elections.

Fatah said Nov. 25 that unity talks with Hamas were at a standstill because of a disagreement on setting election dates.