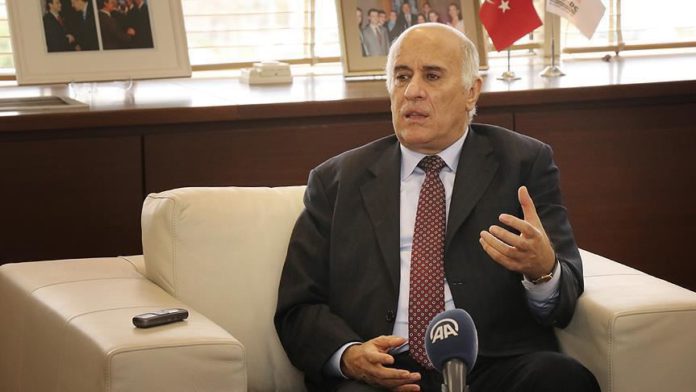 A leading figure of the Palestinian Fatah movement has slammed the role of the United Arab Emirates (UAE) in the Palestinian cause saying Abu Dhabi is “outraged” by his group’s rapprochement with Hamas.

“The Gulf State, whose aircraft landed at [Israeli] Ben Gurion Airport recently, under the pretext of providing aid to the Palestinians, is angry of the improving ties between Fatah and Hamas,” Jibril Rajoub, head of Fatah’s Central Committee, said in an interview with the London-based Al-Hiwar TV channel.

Rajoub, who serves also as head of Palestine’s Sports Council, asserted that rapprochement with Hamas has become a “strategic goal,” referring that his meeting with Hamas top figure Saleh Al-Arouri constituted a “real breakthrough” in this regard.

“Hamas has the full right to be a partner in all institutions of Palestinian people,” he said.

He went on to affirm that his group is trying to “rebuild trust with Hamas and remove the leavings caused by the past 13 years of division.”

Hamas and Fatah have remained at odds since the former seized the control of Gaza Strip in mid-2007 after several days of street fighting.

In 2017, the two factions signed a reconciliation agreement in Cairo to end years of animosity and division. The terms of the agreement, however, have never been implemented amid deep-seated differences between the two movements.