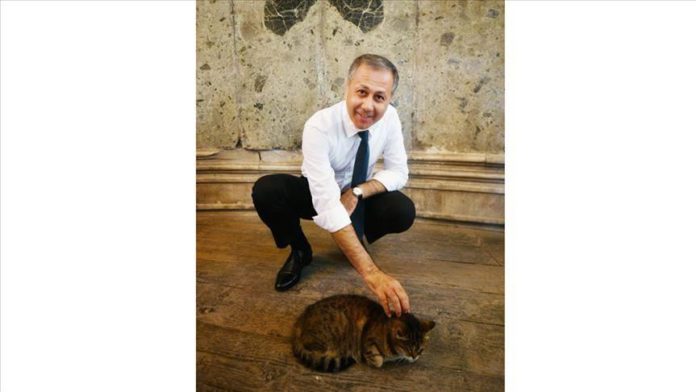 The world-famous feline who made Istanbul’s Hagia Sophia her own is now part of the history of the iconic mosque.

“Hagia Sophia’s cat Gli, who was being treated at a private veterinary clinic [Istanbul’s] Levent [district] since September 24, unfortunately passed away due to her old age,” Ali Yerlikaya, mayor of the Turkish metropolis, said on Twitter.

“We will never forget you, Gli,” said Yerlikaya, posting a photograph of the cat, saying he was “deeply saddened.”

Earlier this year, as Hagia Sophia transitioned from a museum back to a mosque, Gli was unaffected by the hubbub. The architectural treasure was her home always, a point officials were quick to confirm.

Friday prayers July 24 in Hagia Sophia marked the first Muslim acts of worship there in 86 years.

And for the last several years, it served as a home to Gli, who will not be forgotten in the stately structure