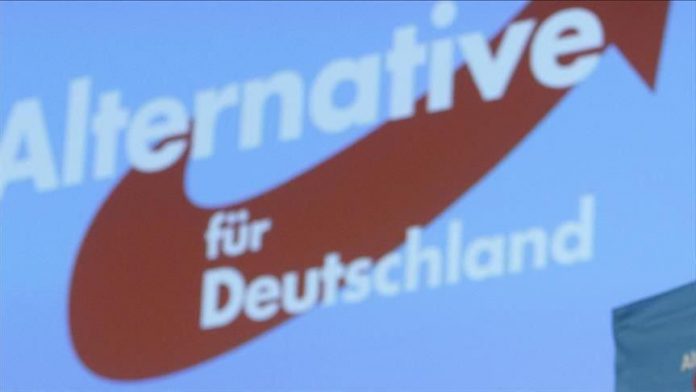 The far-right AfD’s surge in state elections in the eastern German state of Thuringia on Sunday is making it harder for mainstream center-right and left parties to form a coalition government.

The anti-immigrant, Islamophobic Alternative for Germany (AfD) came in second in the ex-communist state, more than doubling its vote share to 23.4%, according to official results announced on Monday. 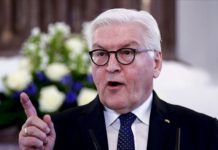 German president: No tolerance for attacks on Muslims 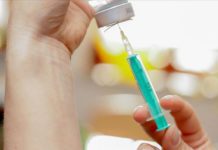 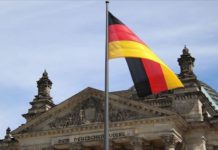 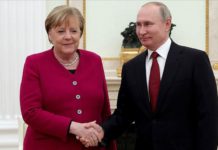 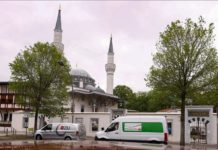 Germany: Muslims ready to go back to mosques 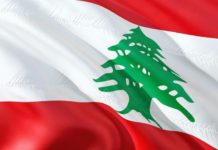 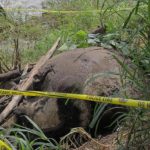 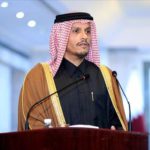 June 3, 2020
DOHA Qatar has reiterated its rejection of any Israeli move to annex parts of the occupied West Bank, vowing to continue support to the Palestinian... 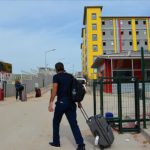 June 3, 2020
ANKARA Over 77,000 Turkish citizens who went into precautionary coronavirus isolation after being evacuated from abroad have finished their quarantines in student dormitories, said a... 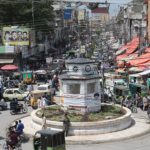 June 3, 2020
ANKARA The World Economic Forum announced Wednesday that the 2021 Davos summit in Switzerland will be held under the theme of the Great Reset. The 51st...