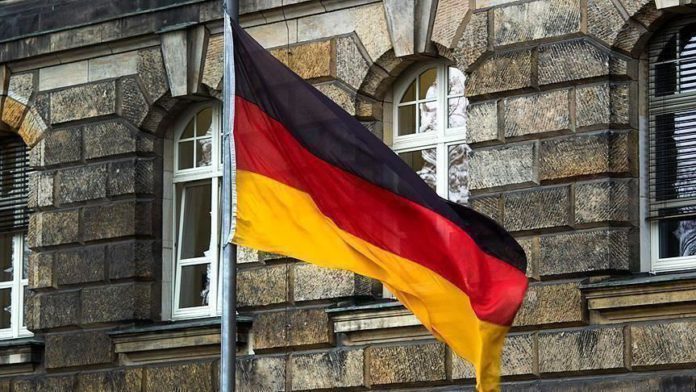 The Interior Ministry said Paludan was asked to leave the country after arriving Tuesday at Tegel Airport.

After his second attempt Wednesday to enter, he was briefly arrested by police and deportation proceedings began, according to the statement.

The Tagesspiegel newspaper reported that Paludan was banned from entry to the country until Oct. 31.